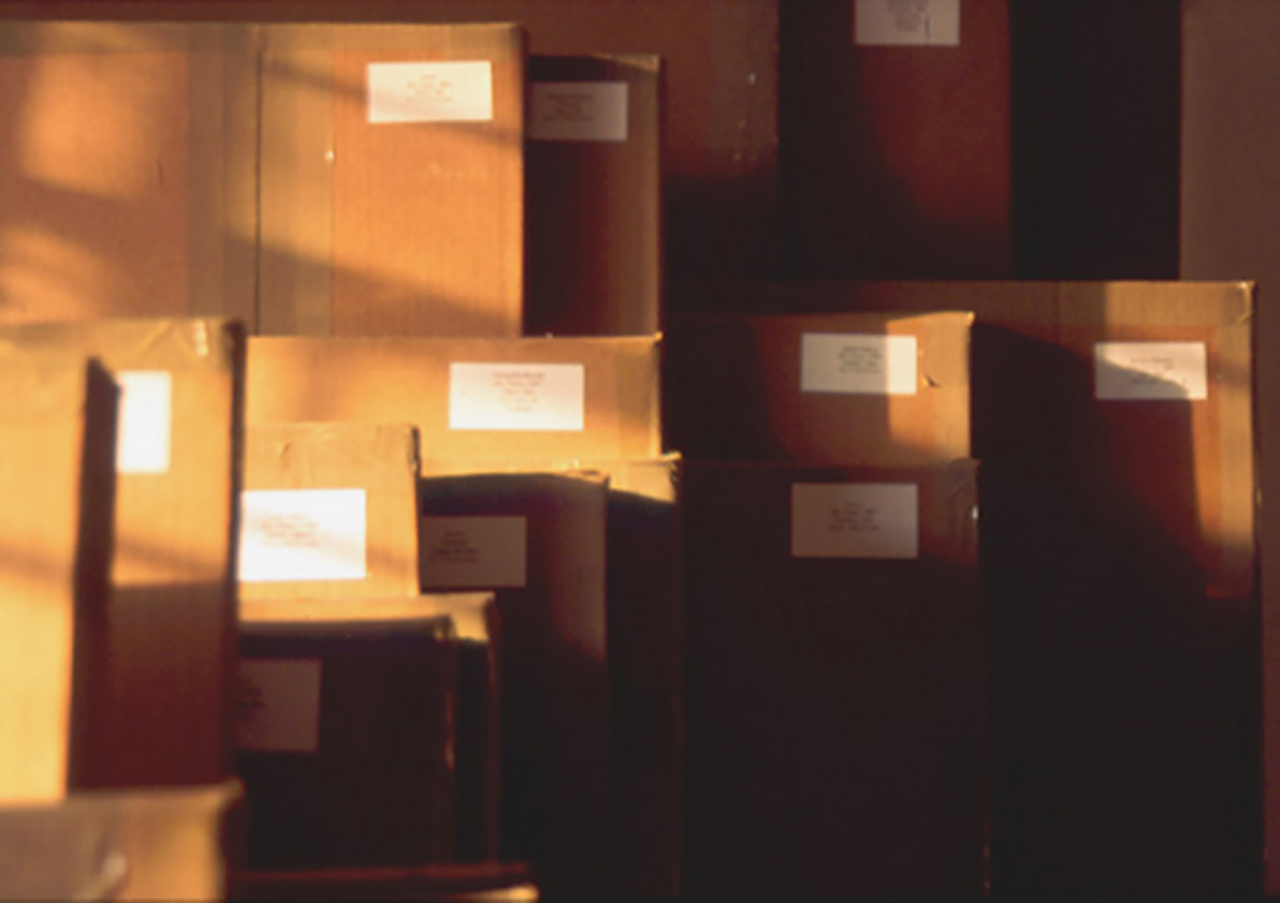 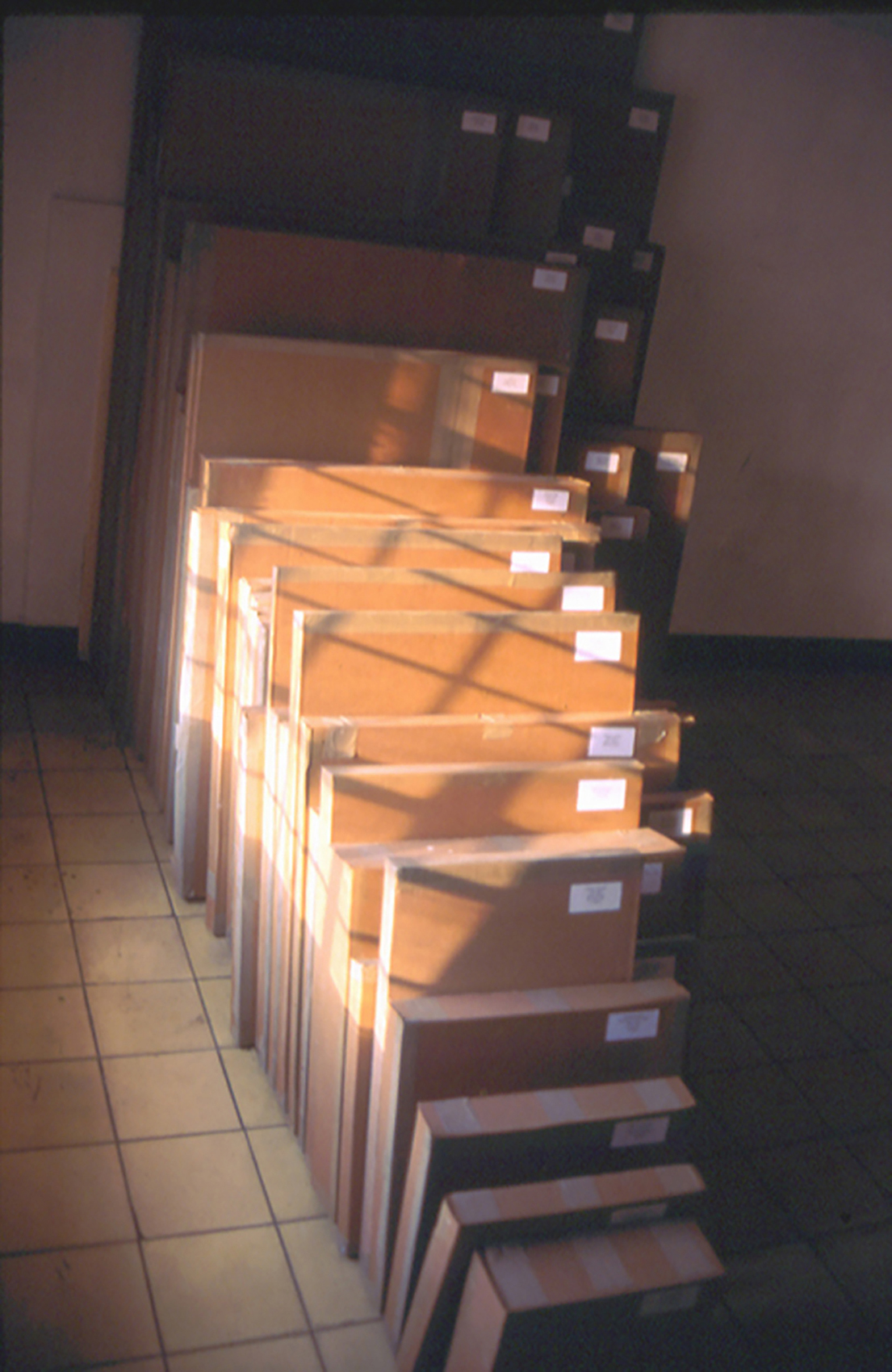 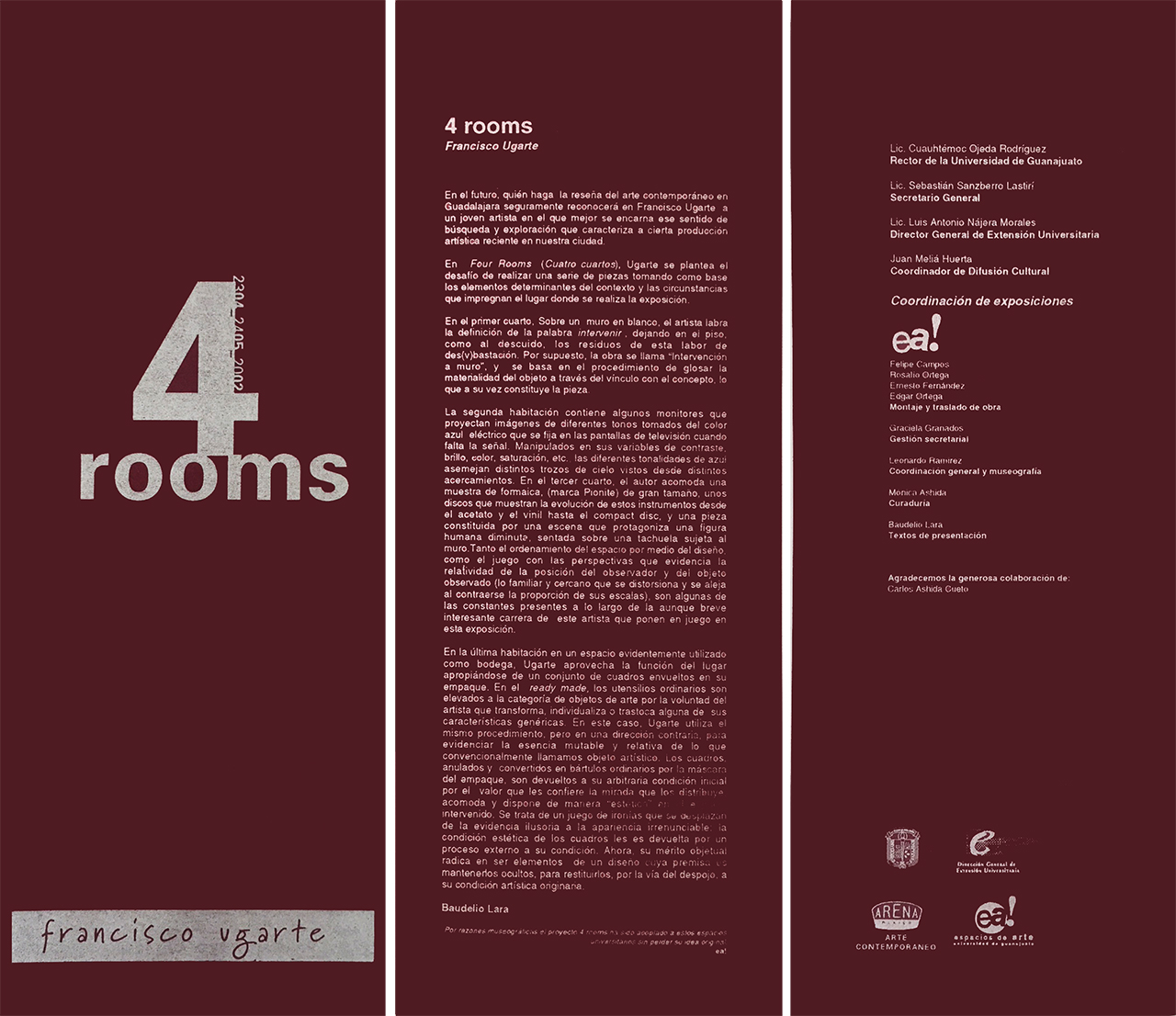 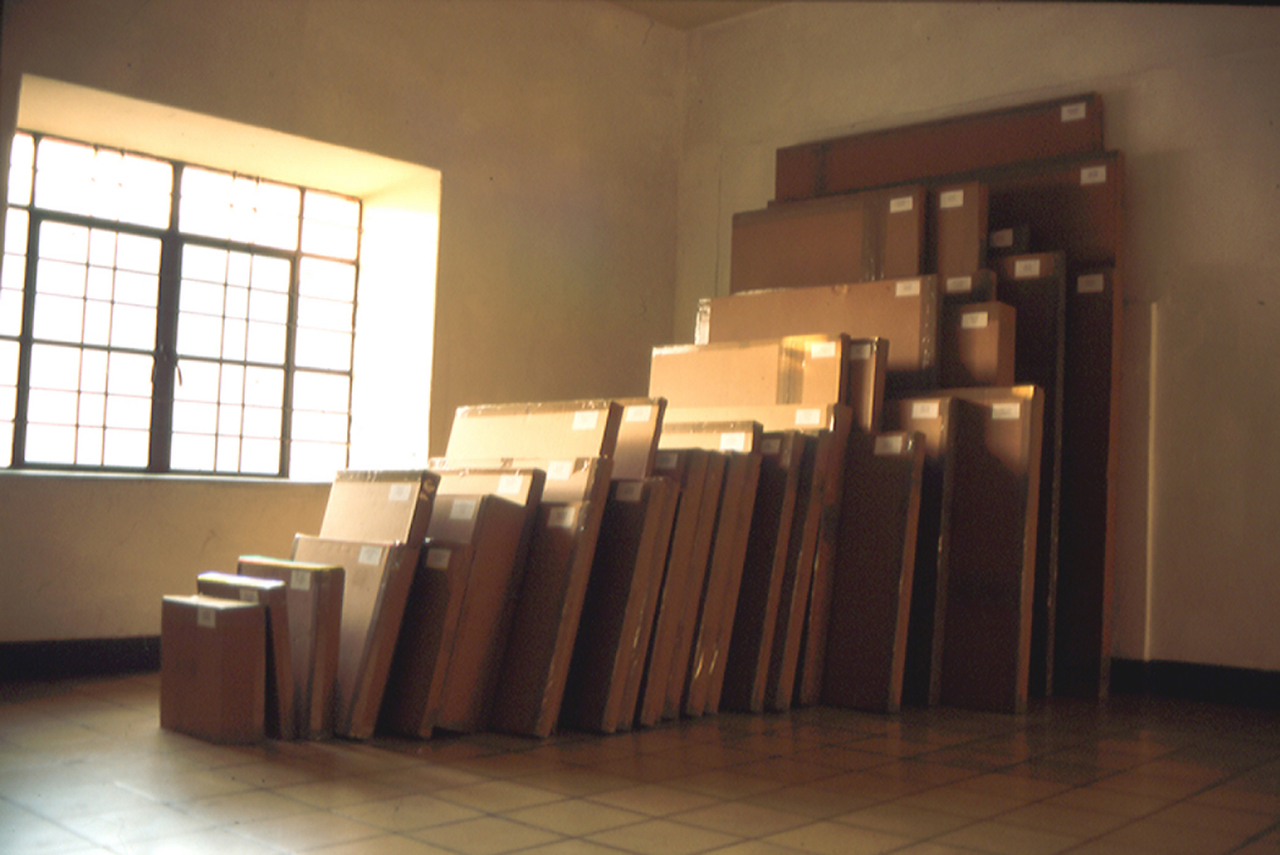 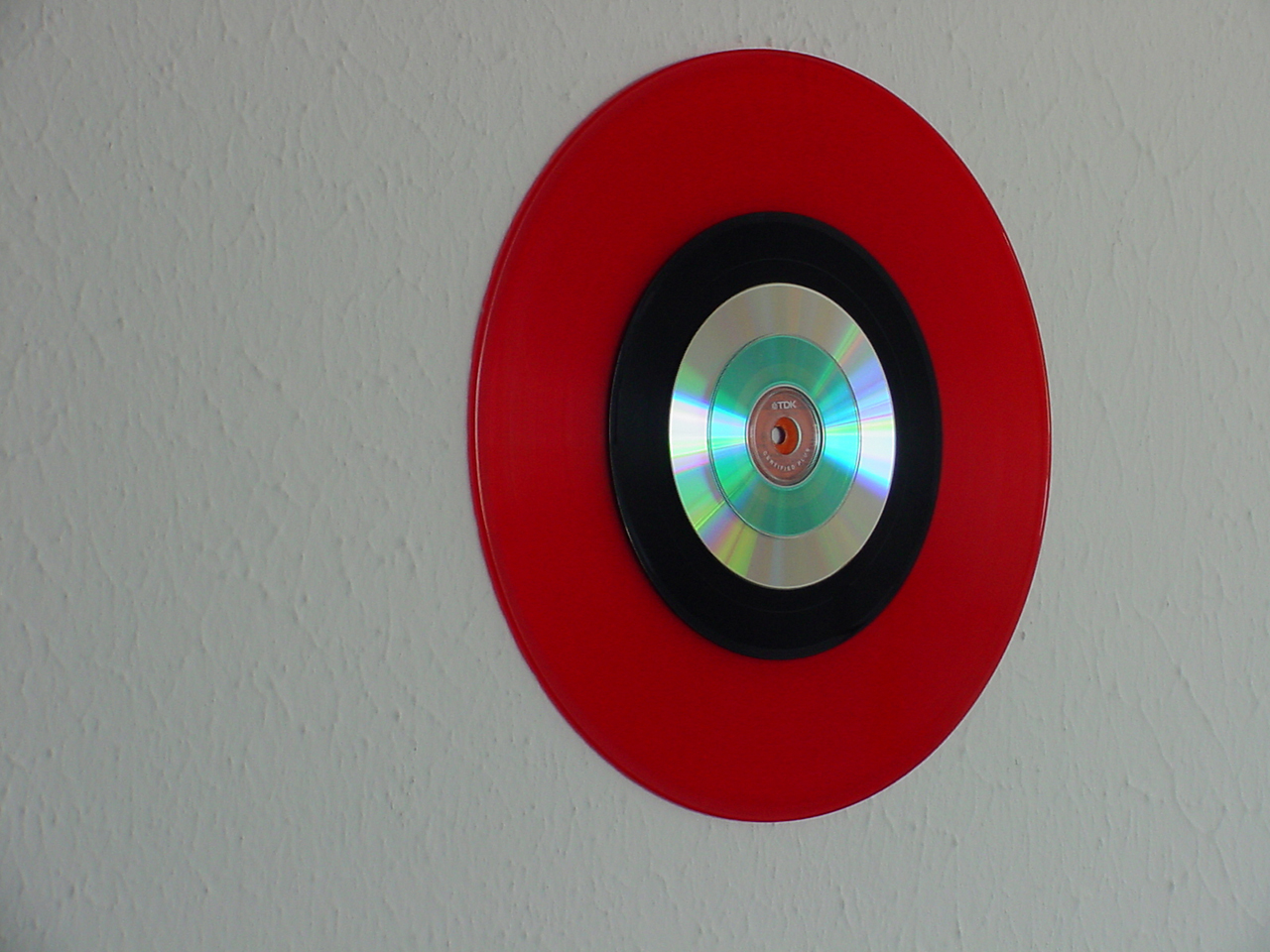 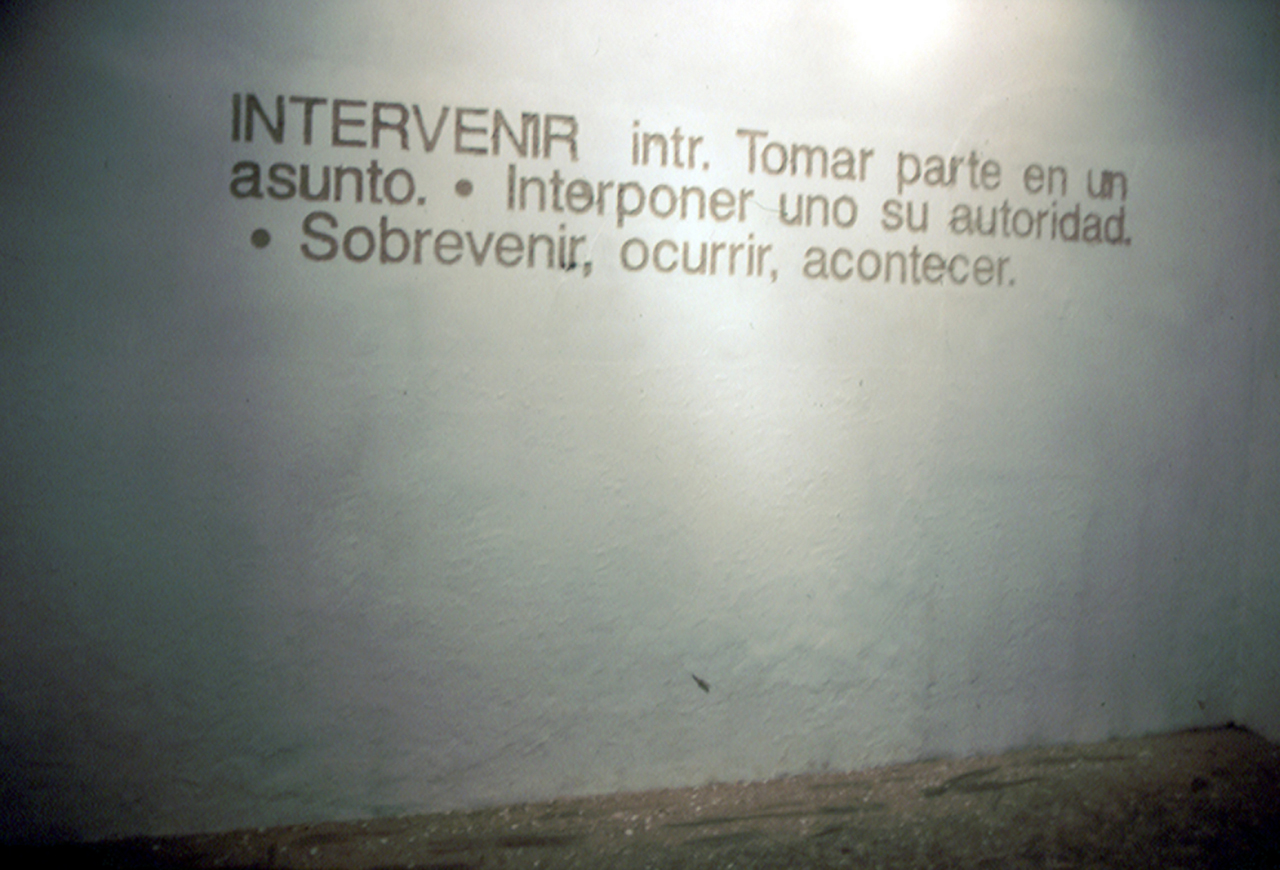 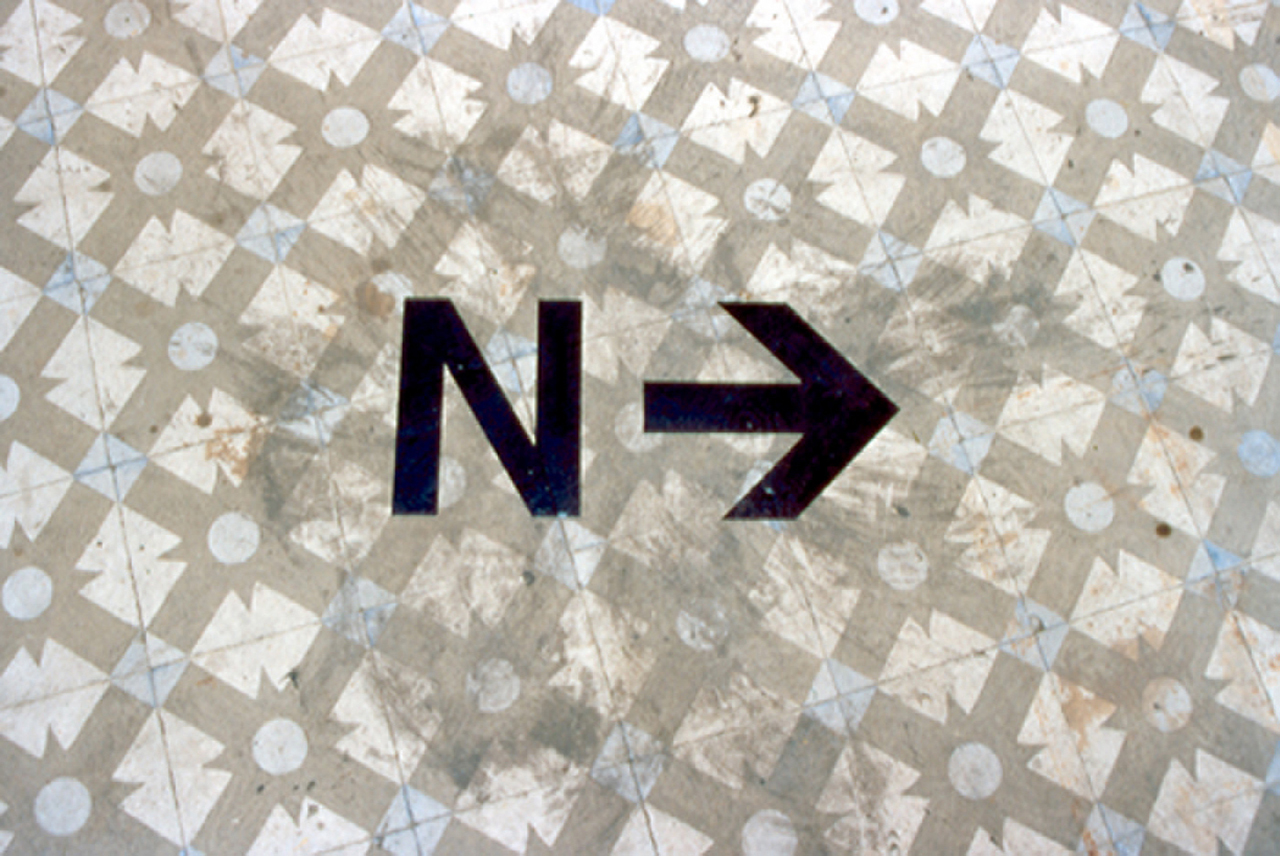 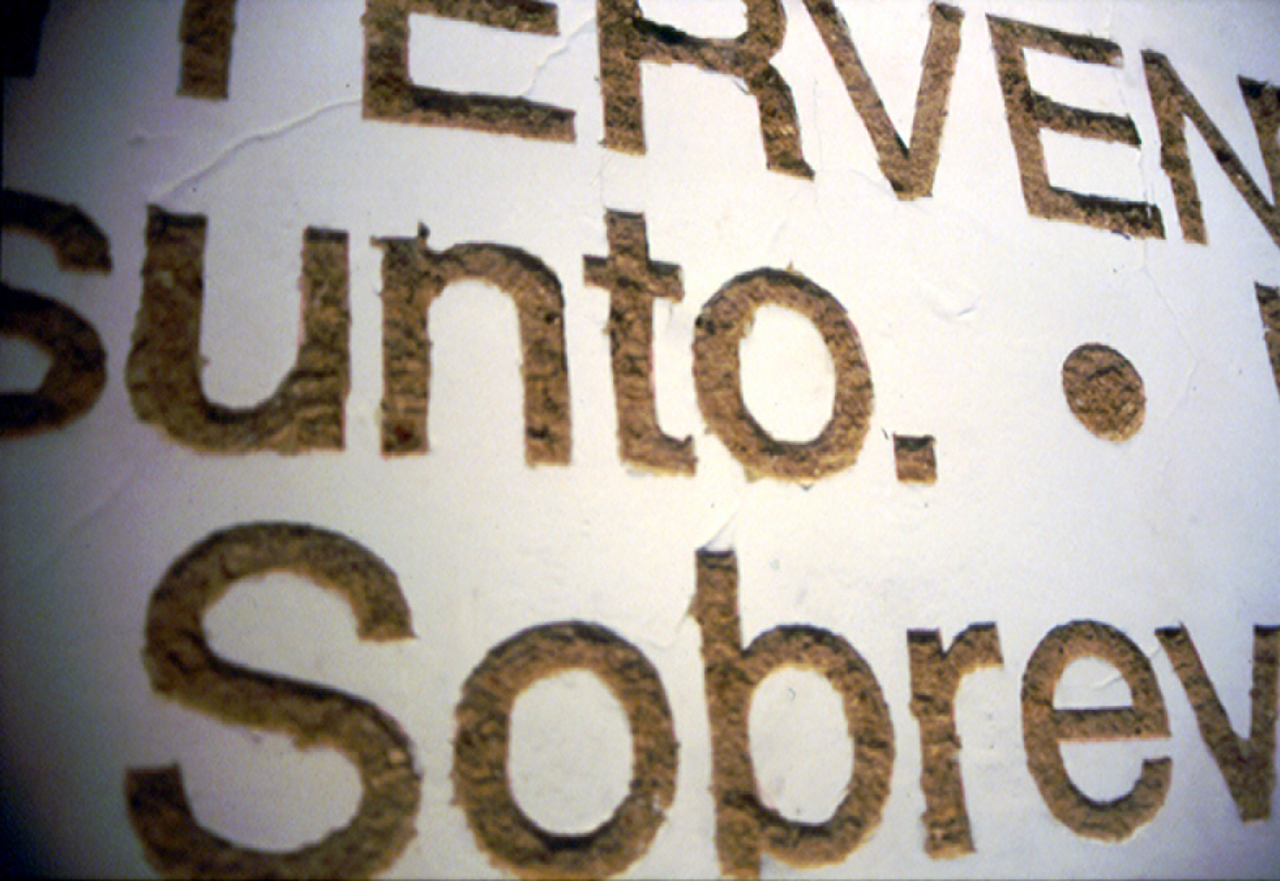 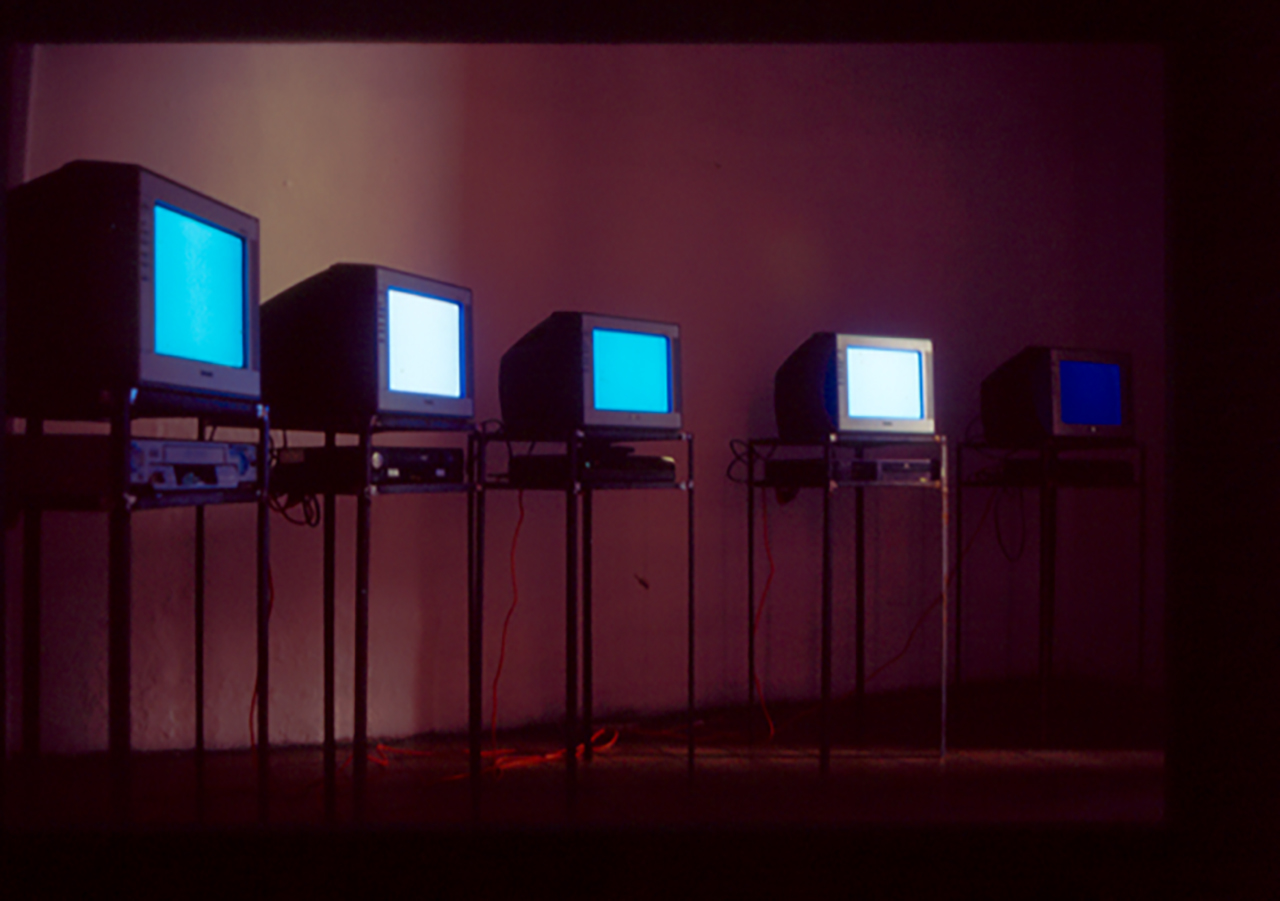 Exhibition text-
In the future, whoever reviews contemporary art in Guadalajara will surely recognize in Francisco Ugarte a young artist who best embodies that sense for quest and exploration that distinguishes certain recent artistic production in our city.

For instance, in one of his newest exhibitions, Four Rooms, Ugarte arises the challenge of creating a series of works based on the determining elements of the context and the circumstances that permeate the place where the exhibition is being held.

In the first room, on a white wall, the artist carves the definition of the word intervene, leaving on the floor, as a disregard, the carelessness of this labor of de(v)bastation. Of course, the work is called Intervention to a wall, and is based on the procedure of glossing the materiality of the object by merging it with the concept, which, at the same time, constitutes the piece.

The second room contains some monitors projecting images of different shades taken from the electric blue color fixed on television screens whenever the signal fails. Manipulating the variety of contrast, brightness, color, saturation, etcetera, several nuances of blue resemble different pieces of sky seen from various approaches. In the third room, the author accommodates a large-sized Formica sample (Pionite), some discs that exemplify the evolution of these instruments: from acetate and vinyl records to compact discs, and a piece comprised of a scene starred by a tiny human figure, sitting on a peg clamped to the wall. Both the order of the space through design and the game of perspectives evidencing the relativity of the viewer’s position and the observed object (familiarity and closeness are distorted and move away when contracting the scale proportion), are some of the constants present along the short but interesting career of this artist, brought to game in this exhibition.

In the last room, within a space that is evidently used for storage, Ugarte takes advantage of the space function by appropriating a set of paintings wrapped in their packages. In this ready made, ordinary tools are raised to the category of art objects by the artist’s will that transforms, individualizes or disrupts some of its generic characteristics. For this occasion, Ugarte uses the same procedure but in an opposite direction in order to evidence the mutable and relative essence of what is conventionally called an art object.